Let's Go on a Safari with Jake's Safari! 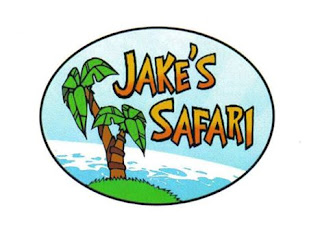 I'm all for educational programming, especially educational programming that is fun, entertaining, and unique. That is why I am very excited to introduce you to Jake's Safari. Directed by George Snider, III, Jake's Safari is geared toward an audience aged 3-7 and features human and animal characters. The show is part animation, part "real life" filming. It is currently featured on Michigan public television, with the first episode available on YouTube.

The show features Jake, a photojournalist with "Wild World Magazine," whose photography assignments take him on adventures around the globe. He is partnered with this guide, Jabali, and animal friends Chiku and Tahla. Supporting characters include Maribel, the assignment director for "Wild World Magazine," and the cheetah Rasul, an email messenger.

Through his travels, Jake takes children on globe trotting adventures that will teach him about different cultures, exotic animals and locations, morals, and even photography tips and tricks-like using a flash, even in the sun, to get sharp images. Or like letting your pet sniff your camera before trying to photograph them, so they won't be scared!

Jake's Safari is a great show for kids. Mr. B is 11, and he enjoyed it quite a bit! We watched the first episode today. This episode involved Jake and his friends traveling to Honduras in search of a jaguar, among others. He watched the entire episode, giggling and interacting with the characters. He wants to know when it will be available nationwide, because it is THAT good! It deserves to be on the likes of Sprout, Disney, or Nick Jr. He LOVED it, and so do I! 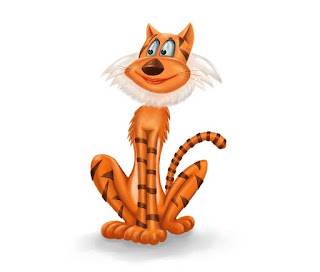 This is Tahla. She's a laid back, easy going Tiger. 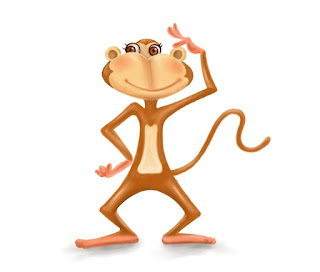 This is Chiku. She's a precocious little monkey.

**I did not receive any product or compensation for this review. We just love it THAT much!**